And now I’m in New York… 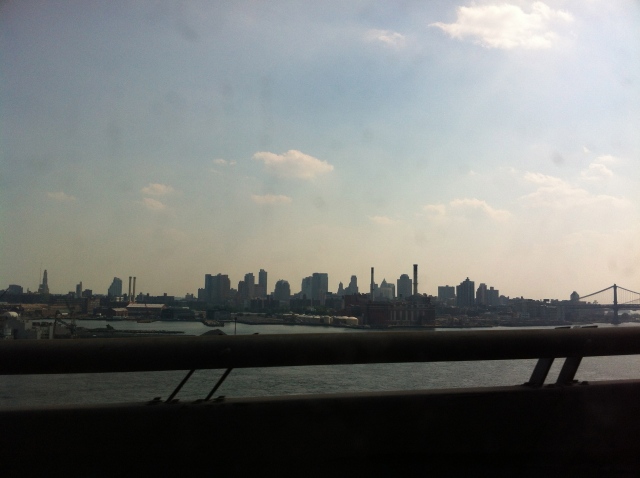 …or I was in New York. I’m still running a bit behind here. Give me some credit though, I had a rough summer of basking in the sun and hanging out with my friends and family from the States, many of whom I hadn’t seen in a year!

I arrived in New York 1 month earlier than I had anticipated going back to the US, and I hadn’t even planned to go to New York on the way home to California. But visa drama led to an expedited return so I bought my ticket less than 1 week before my departure date, and before it had even sunk in that I was going back stateside, I was in New York hanging out with my sister and brother-in-law and cuddling my too-cute-to-exist nephew. 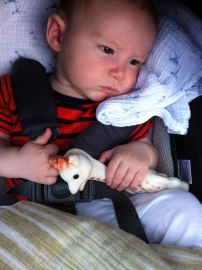 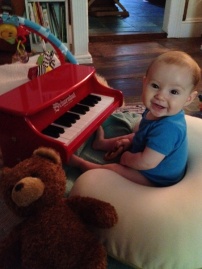 I normally have a hard time with New York in the summer because the humidity and heat are so intense, but I was very lucky this time. It was surprisingly mild for New York in June, and when it was really hot the humidity wasn’t too out of control. It was especially nice considering that the Spring and beggining of summer in Brittany were pretty miserable weather-wise. I made the most of it by being outside most of the time, exploring Brooklyn and venturing into Manhattan a few times.

The highlights of my trip were:

Hanging out at home with my family

Lazing with Ro boy on a sunny afternoon

Experiencing the randomness that is New York 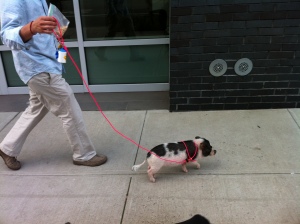 An man walking his pot belly pig with a hot pink leash. Class.

Eating at the some of the amazing restaurants New York has to offer.

Cooking and baking in a fully-equipped, normal size kitchen as opposed to the shoe box that charades as a kitchen in my apartment in Rennes. 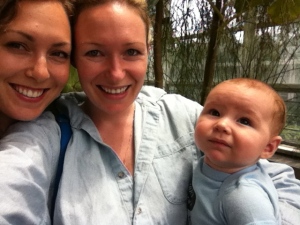 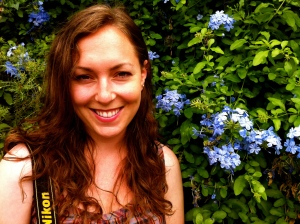 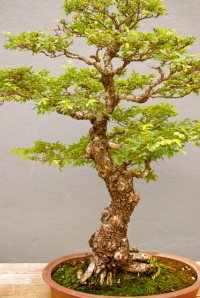 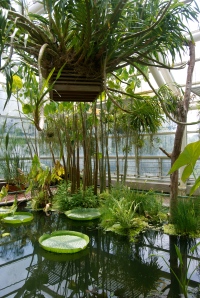 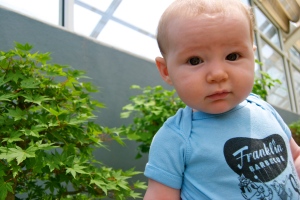 There is an amazing sculpture exhibit there right now by Patrick Dougherty. We had fun exploring it. 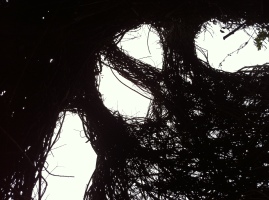 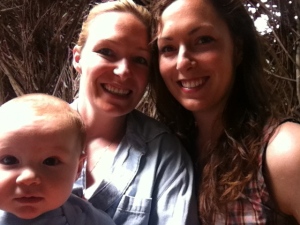 After all of that exploration, Rowan was pretty pooped. It’s hard work being so cute.

Walks in the park with friends